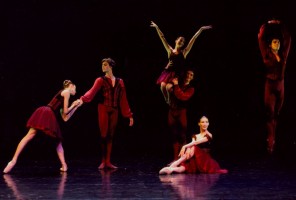 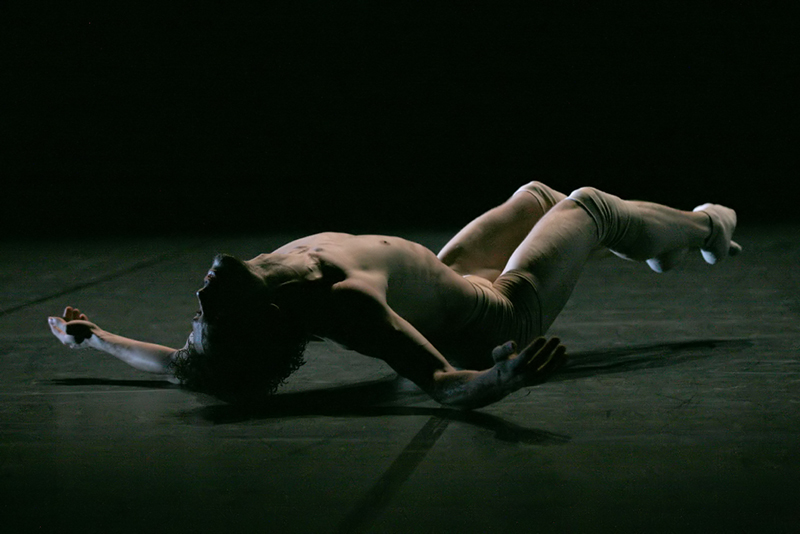 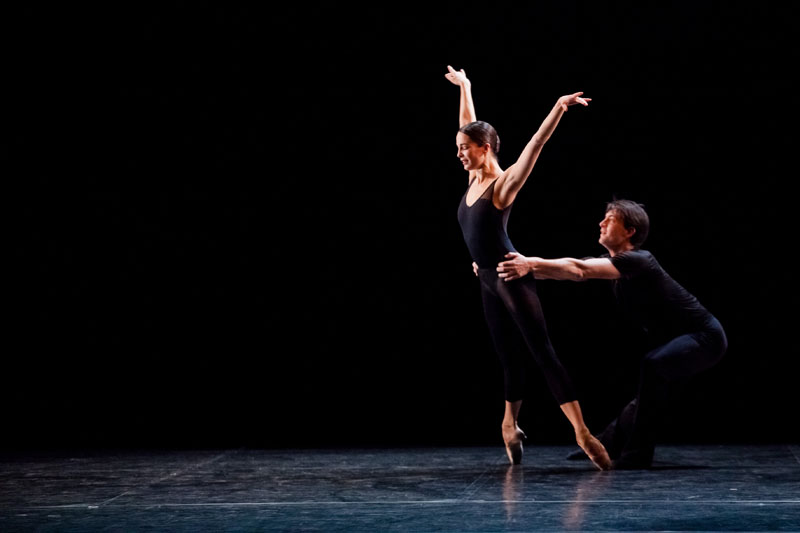 Artistic Director: Bruno Bouché
With the kind permission and particular encouragements of Brigitte Lefèvre, the director of dance at Paris
National Opera, such “out of the walls” evenings make it possible to the dancers of Paris Opera Ballet to
arrange their own programme.
Incidence Chorégraphique - a group of the dancers of Paris Opera Ballet, joined together under the artistic
direction of Bruno Bouché - proposes a varied programme featuring the choreographic creations with the
classical ballet, the neo-classical dance works, and the contemporary and
theatrical pursuit.
Choreography of Bruno Bouché, Claude Brurmachon, José Martinez,
Béatrice Martel, Rudolf Nureyev, Nicolas Paul, Uwe Scholz, Céline Talon,
Luca Veggetti etc.
Main participants:
Mélanie Hurel, Première danseuse
Laurence Laffon, Sujet
Béatrice Martel, Sujet
Céline Talon, Sujet
Bruno Bouché, Sujet
Jean-Christophe Guerri, Sujet
José Martinez, Danseur Etoile
Nicolas Paul, Sujet
Benjamin Pech, Danseur Etoile
Rémy Fichet, Soloist of Leipzig’s Ballet
“Bruno Bouché, one of the most appreciated members of the corps de ballet of Paris Opera Ballet, conceived
a diversified programme without any lassitude, to show how the rising generation of Paris Opera Ballet
dancers are now well ready not only to dance the great classical repertory on top form but to create their
own choreography or to interpret the newest contemporary works. This is a very impressive demonstration
to tame the people down who persist in maintaining ghettos and to create barriers between the classical
and modern.”
Gérard Mannoni (Elle, Atmosphère) for Altamusica
“The troop formed by eight dancers of Paris Opera Ballet - and three Etoiles as the backstage staff - was
introduced by L’Art du Sablier, an association founded by Karine Niclas and the producer Bruno Bouché.
The evening opening a new perspective up was particularly interesting with its programme and the quality
of the interpreters [... ] who would deserve some prizes of the Vocation! Let’s hope the success of the
dancers make it possible this programme to be presented in other theatres in France, and I would like to
tell all who don’t know anything about them not to miss their performance, one day if you see their poster
in your town.
René Sirvin, Le Figaro
“Bruno Bouché, a Sujet of Paris Opera Ballet, formed "Incidence Chorégraphique", a group or rather a
structure which enables the dancers of Paris Opera Ballet not only to dance but also introduce their
choreographic works. The programme richly varied among the extracts of the repertory and the creations,
is strong enough to appeal to a large audience. The excellent quality of the dancers as well as their creations
also firmly supports its high standard.”
Sonia Schoonejans in Ballet2000
Media

INQUIRE ABOUT THIS COMPANY