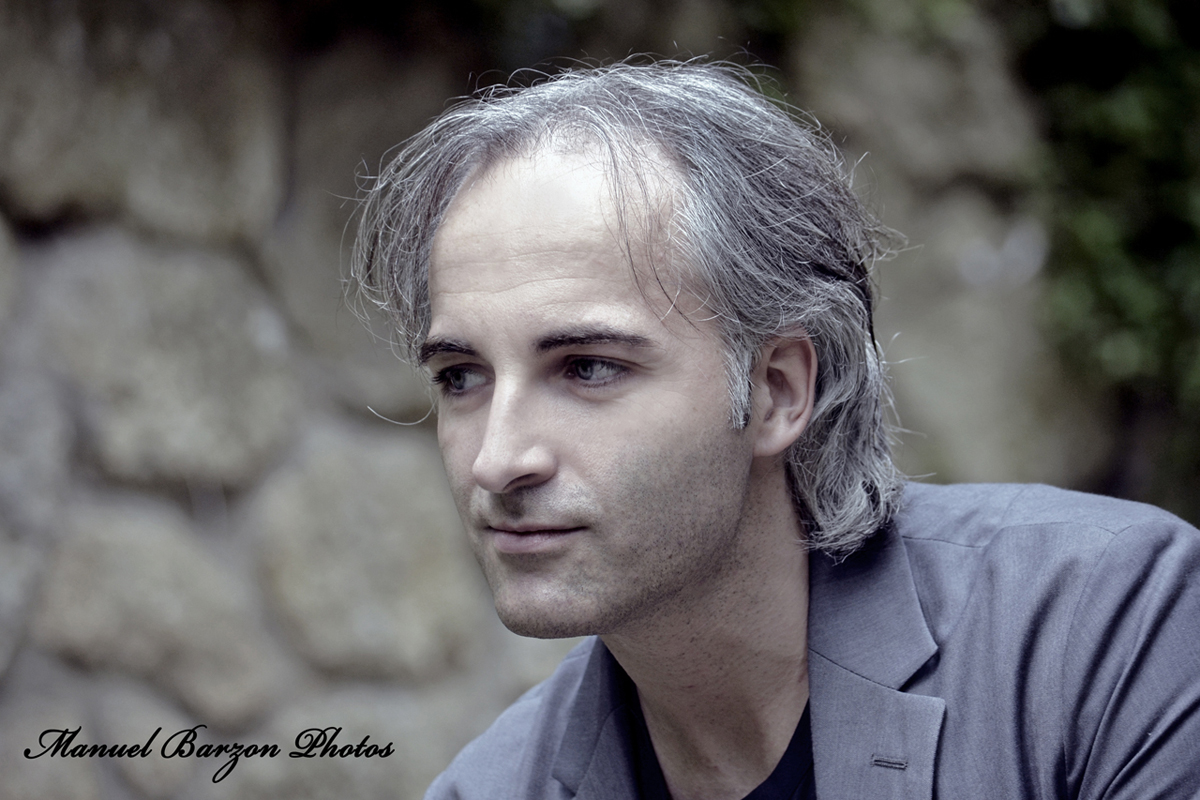 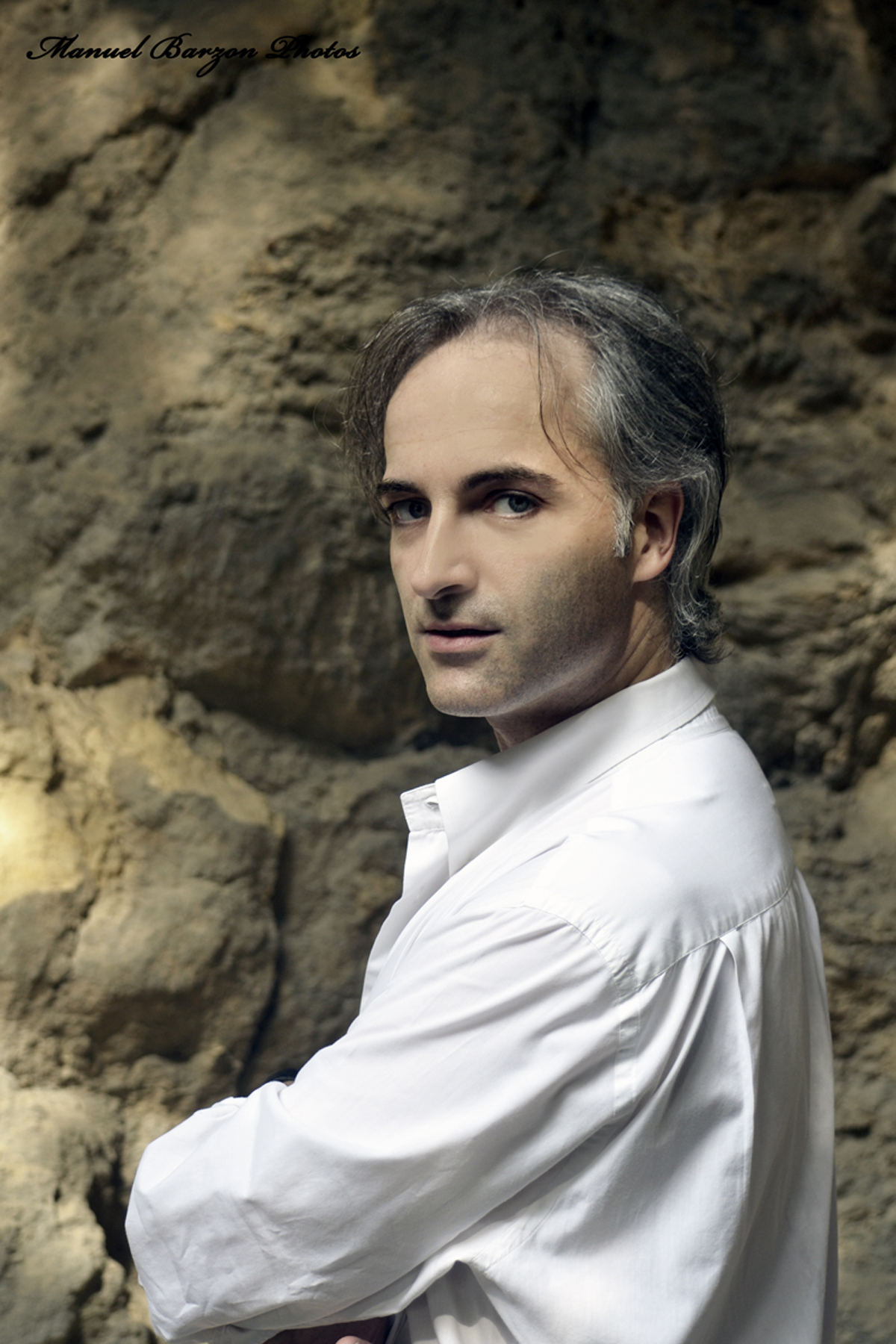 In 2000 he graduated from IUAV in Venice with a degree in Architecture.
Besides his theatrical experience and piano studies that he started at a young age, he trained as an Opera singer at the Conservatory of Music “A. Pedrollo” in Vicenza. He obtained his diploma in 2001 under the teaching of Paola Fornasari Patti with whom he continues to study.
He also continues to collaborate with the “Academy of Artistic Formation Kairos”, a school that specializes in the training of singers and actors. Tonon is committed to several other theatrical activities, tending towards musicals and Operatic character roles.
A singer and actor he performed in Monsieur Chauffleury of Offenbach, L’Histoire du Soldat of Stravinsky, Le Docteur Miracle of Bizet, Dido and Aeneas of H. Purcell at the Olympico Theatre of Vicenza, Assolo Storie di un Tango, music from Astor Piazzola, West Side Story of L. Bernstein, Il Gatto con gli Stivali of M. Tutino at the Olympico Theatre of Vicenza and at the Teatro del Giglio in Lucca, L’Opera delle Filastrocche of A. V. Savona, The Flood of Stravinsky at the Filarmonico theatre of Verona, and at the Valli Theatre of Reggio Emilia, theatrical pieces with passages from works of Shakespeare and Federico Garcia Lorca, The Phantom of the Opera music from F. Webber and The secret of Mozart of Mascherpa music F. Castania.
In December 2000 he worked as assistant director for the Don Giovanni of Mozart, direction of U. Santicchi at the Festival of Bassano, in 2001 for Dido and Aeneas of Purcell, direction of U. Santicchi at the Olimpico Theatre of Vicenza.
From 2002 he worked as assistant director for the Direction office of the Foundation Arena di Verona, during the summer season productions, where he made the supervision of several Operas: Aida of Verdi, direction of F. Zeffirelli, Madame Butterfly of Puccini, direction of F. Zeffirelli, La Bohème of Puccini, direction A. Bernard, La Gioconda of Ponchielli, direction of P. Pizzi, Tosca of Puccini, direction of H. De Ana, Anna Bolena of Donizetti, direction of G. Vick, La Sonnambula of Bellini, direction H. De Ana, Aida of Verdi, direction of G. Solari, Il Barbiere di Siviglia of Rossini, direction H. De Ana, Carmen of Bizet, direction F. Zeffirelli.
In 2002 he signed his first Direction, with sets and costumes, of Il Mondo della Luna of B. Galuppi at the Galuppi Festival in Venice.
In 2004 he worked for Il Trovatore of Verdi, direction of M. Testi at the theatre Verdi in Sassari.
In 2005 for Die Entführung aus dem Serail of Mozart, direction of G. Strehler at the theatre Sao Carlos in Lisbon, and he was Director and scene-designer for L’Elisir d’amore of Donizetti, for Don Giovanni of Mozart and Bastiano and Bastiana of Mozart. Still in 2005 he created the set for the world premiere of Una Notte nel Bosco of A. Zanon for the Foundation Arena di Verona, and for the premiere of Il Parlatore Eterno of A. Ponchelli in Lecco.
In 2006 he works again for Die Entfüfhrung aus dem Serail at the Kursaal theatre of San Sebastian (Spain) where he supervised the revival of the direction personally.
In 2006 he was scene-designer for the concert Suggestioni del Sud America, music from A. Piazzola, in October for the Opening Ceremony of the IV National Ecclesiastic Congress C.E.I. at the Arena of Verona, and in December for the Ballet Cinderella at the Filarmonico theatre in Verona.
In 2007 he was Director of Jephte and La Historia di Baltazar both of Carissimi, staged in Madrid and scene-designer for the Concert on music for film performed by the Symphony Orchestra of Savona, in December for the ballet Jago, l’Onesta Poesia di un Inganno of F. Antonioni and Midsummer Night’s Dream of Mendelssohn.