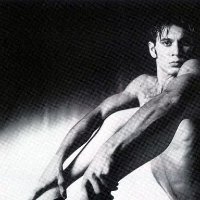 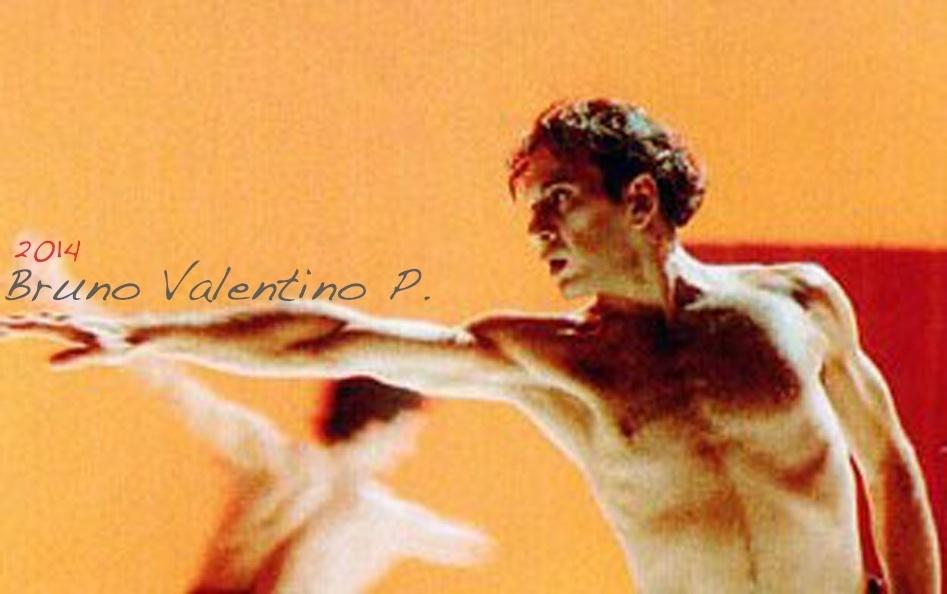 Bruno Valentino Perillo graduated at the “Princess Grace Dance Academy” in MonteCarlo directed by Marika Besobrasova and subsequently from the Maurice Béjart’s International Dance Academy “Mudra” in Brussels (Belgium). During his dance career he has performed for the Ballet du XX Siecle of Maurice Béjart and had a lengthy solo career with highs in European Theaters including the Opéra La Monnaie in Brussels, the National Theater in Mannheim, Theater am Gartnerplatz (Munich), Untewegs Theater (Heidelberg), Frankfurt BALLET (W.Forsythe).He has worked under and inspired choreographers such as M. Béjart, P. Talard, W. Forsythe, J. Gonzales, B. Jacquin, J.Kylian, J.Godani.He has developed his own choreographic language by translating ideas into a style in which the essence of the movement joins the poem, in which that which is disjointed is then articulated, decomposing to recompose – a movement style which characterizes his signature style.